We arrived into Dali after a one-day visit in Kunming. Our guide and one of Ryan’s best friends/ex-roommate from Boulder/former climbing partner, Colin Flahive, insisted. He wanted to scurry us away from the big city scene, however he also wanted to allow us a taste (literally) of the coffee shop/restaurant he helped start up called, “Salvador’s Coffee House”. Ryan and I were pretty much “anything goes”! We were beyond ecstatic to just be there.

The ride from Kunming and Dali was exceptional. Colin had arranged with another friend who was making his way there to have us tag along in his comfy and roomy SUV. We packed up some drinks, hit play on the iPod and we were off on a four-hour drive.

Along the well-kept highway, we passed several towns in between long stretches of fields and mountains. I took note that there were plenty of fuel stations and vendors…enough to not have you hungry but the most poignant appearance from the ride were paintings that decorated the small, local towns we passed. Colin explained that several years ago, to create “character”, the government painted themed murals on each village. One village, that was known for its wide-array of delicious mushrooms, would house paintings of the assorted species of fungus all over the outside of its walls. They really didn’t give the owners a choice Colin explained.

I was most entertained by the rows of houses and stores within the town’s bordering, concrete wall that had been painted with visions of ferocious dinosaurs – and came to find out that the area surrounding had been where ancient bones of those prehistoric creatures had been found resting.

Here are a few visions from that sprinkly, ride-busy day. 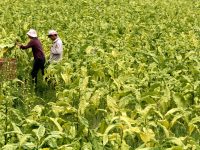 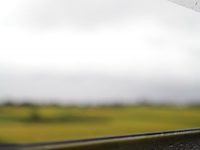 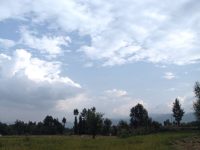 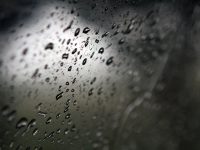 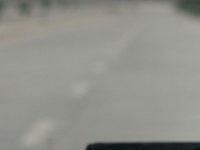 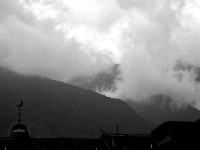