Walking around Amman, Jordan, I was fascinated by well-used mannequin hands and then the whole scene was created when a mysterious figure stepped into the frame.

As I placed my cabin bags on the moving belt to be examined of all its personal contents, the woman ahead of me was covered in a traditional Muslim abaya. Cloaked in black that would rival midnight in the Sahara, I could not see her face but tried to observe and take in as much as I could see. Being so covered makes one curious; kinda like if you’re a kid and someone tries to hide something from you, maybe a sweet in hand, “Guess which hand the candy is iiiiiiin.” my “Uncle Mark” would say and it would drive me nuts! …or a nudey magazine that the kid down the block has in their possession when you’re prepubescent or just any secret…you know, bits of unsaid information that get your desire for answers ignited.

Finding myself contorting my neck to abnormal positions just to get a peak at what she might look like, I think, ‘I’ll stop looking like the exorcist girl if only her face cover should fall off’. I watch her heavily lined eyes shift from her belongings to the metal detector she now walks through. I almost anticipate the detector to blare from fabulously ornate, jewelry she has hidden underneath. Her beautiful, petite hands swing along her body like wind-shifted vines as she gracefully walks through and out, as if her entrance is announced to the world. How can a woman who conceals herself in such a way present this confidence so outright? Her eyes and hands. It’s all that appears… like one of those mimes that perform before dark felt cloth wearing all black except for a hat, a smile and some white gloves. It’s all part of the Middle Eastern mystique. The Arabic men working the x-ray belt can tell she is beautiful….they long to see her. Their longing is ridiculous and written on their face as intensely as if it were a scripture in the Quran. They wish their ability to x-ray luggage would somehow transfer to their eyes to see the rest of this dark beauty. 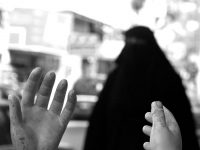 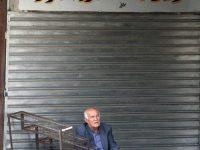 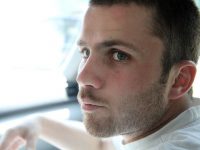 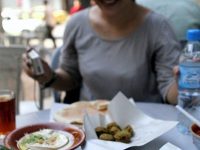 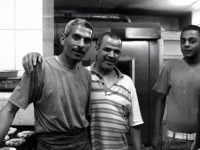 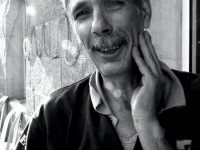 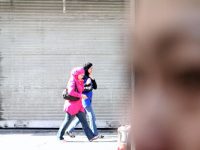 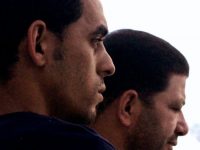 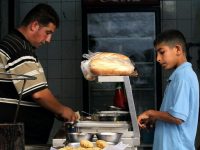 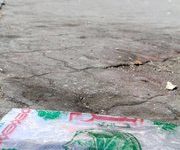 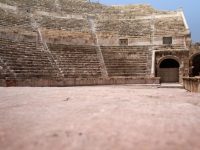 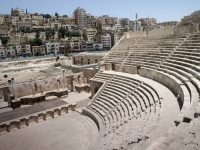 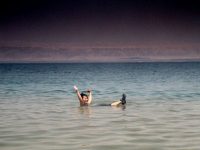 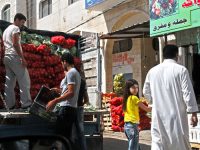 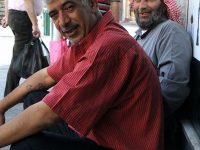 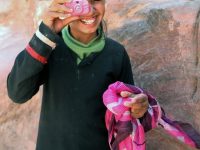